What we have seen, heard & Touched 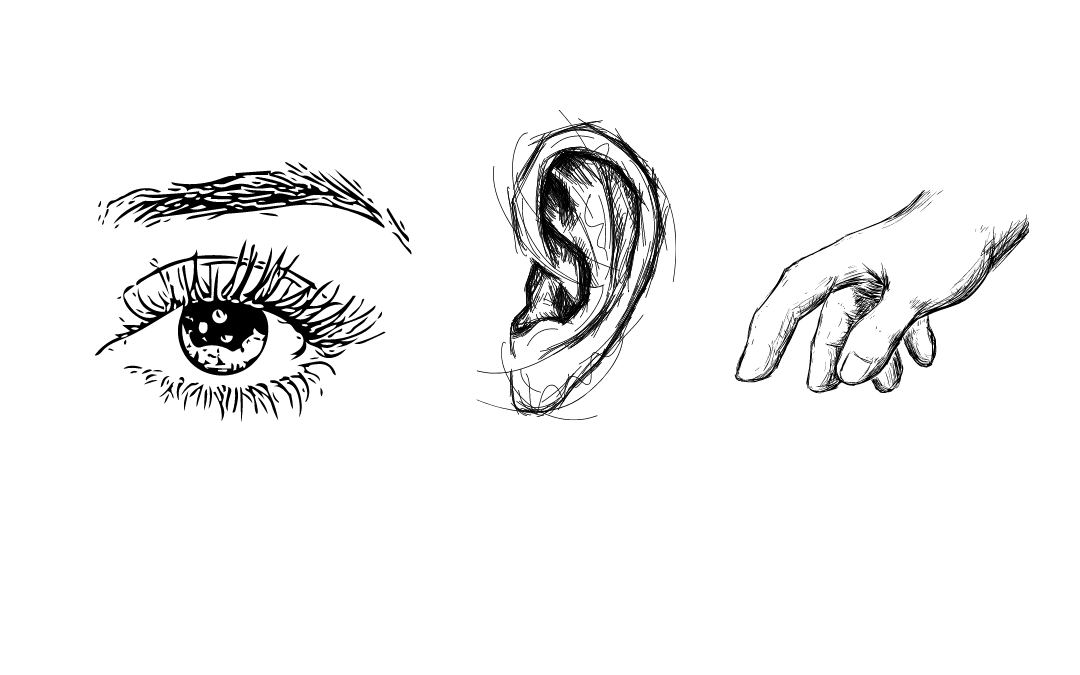 My wife and I have a favorite dinner spot in Lancaster called Six Friends Cabernet. Our time there sticks in our memories. Is it because of the amazing food? Yes. What made it memorable was that multiple senses were engaged in the experience. Taste. Touch. Sound. Smell.

These sensory inputs are given to us by God, not only to relate to the world around us but to relate to Him as well. In fact, we ground our very faith on this reality. In his opening statement to the scattered churches of Jerusalem, the Apostle John attests to this fact. The God who is self-existent took up human form where other humans could experience Him through the senses. We know John was not only among the twelve disciples, but also among this inner circle of three along with Peter and James. This means he saw, heard, and felt things that most of the disciples didn’t.

When he wrote this letter, the movement of the early church had been going for at least two generations, so John is in his elder years and is most likely the last man standing of the original twelve. John had been pastoring in Jerusalem for some time but left when the city was destroyed in AD 70. The church had faced and survived heavy persecution for their beliefs in the resurrected Jesus and are now scattered all across the Roman Empire.

But there was a problem.

There was a declining commitment among them. More and more were conforming to the accepted cultural norms and standards of the day. False teachers were cropping up like weeds and pulling people away with all sorts of strange doctrine. Twisted theology of Jesus’ humanity, deity, and resurrection were gaining traction and they were disrupting the fellowship of believers. John writes this pastoral treatise on what followers of Christ should believe, as well as how followers of Christ should live among one another. John’s words are ancient, but they are also timeless. I believe they resonate with the cultural moment we find ourselves in today.

If you haven’t done so yet, let me encourage you to read the scripture passage above slowly and carefully. Why does John say he’s writing? He is writing so that believers would enjoy healthy, vibrant relationship with one another. But notice what that fellowship hinges on. He writes, “this is what we have heard, what we have seen, and what we have touched with our hands concerning the word of life.”

The heartbeat of John is for believers to be united in a relationship to one another, but it hinges on the incarnational reality of Jesus Christ. Christ is not some ethereal concept, idea, or belief system. He is not a passing cultural fad either. He is the Christ whom the disciples experienced with the senses of sight, sound, and touch. He took on flesh and dwelt among us (John 1:14). This is the Christ we place our trust in, and it is in Him alone we find unity. Take a moment to let that sink into the fiber of your being today. Church family, remember that our unity isn’t rooted in an unembodied ideology, but an embodied person.